A chimney cap sometimes referred to as a crown, is a fortified solid top set over the highest point of a physical chimney. The top is intended to shield and shed rainwater far from the chimney. A chimney is presented to extraordinary climate changes, and block grows and contracts uniquely in contrast to fortified cement. With this regular development and withdrawal, a chimney cap can in the long run split or break and should be replaced. While another chimney cap can be poured in place, a more affordable arrangement is to purchase and introduce a pre-made chimney cap. 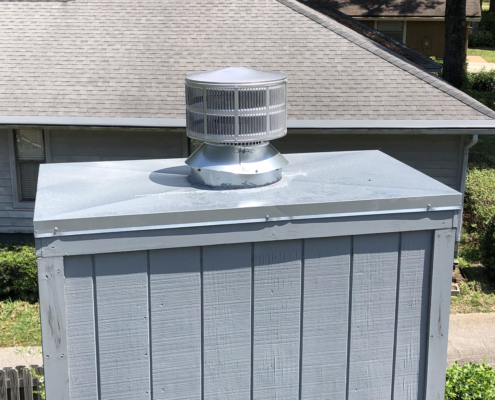 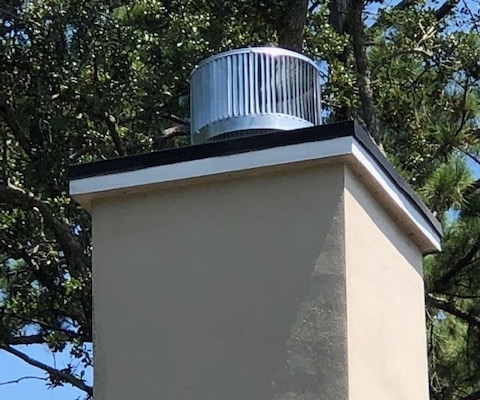